Legion is a stunning recreation of the life of Roman soldiers at a fort on the Gallic frontier in the late First Century B.C. Centurion Quintus Flavius Rufio returns to Gaul near the Rhine to finish his career with the Twenty-fifth Legion. An invasion by the Germans is imminent, and the veteran Rufio takes command of a century with many recruits whom he must train on the eve of the German onslaught. Rufio's return to Gaul has a wider significance as well. Twenty years earlier, he accidentally killed a young Gallic woman in battle. Still haunted by this, he is confronted by her daughter, orphaned as an infant and now an adult, and his search for redemption takes an unexpected turn in his relationship with her. Legion climaxes with the outnumbered Romans attacking the Germans in a savage battle as the barbarians storm into Gaul in a war of annihilation. 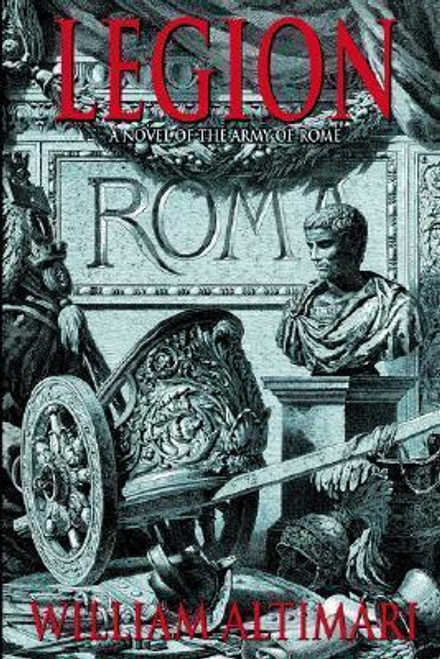