Backshall, Steve / Mountain : A Life on the Rocks (Hardback)

Steve Backshall has been climbing since his teens and has a genuine love affair with the mountains, and with an environment that has the power to make a human being feel very small, very vulnerable and very alive.

MOUNTAIN - A LIFE ON THE ROCKS is the dramatic account of a life of daring, a narrative peppered with memorable anecdotes. In 2008 Steve broke his back climbing in Wales. It gave him the motivation to contend with his devils and seek new challenges. His gripping memoir flashes back to his advanced Himalayan mountaineer qualification with the Indian army, surrounded by soaring lammergeiers (which the Tibetans use to crunch down the bones of their dead and bear their spirits skywards), chough and ravens. It also describes the first ascent of Mount Kuli in the Bornean rainforest in search of new species of animals, and tells of the traumas and near-death experiences Steve went through summiting this menacing peak. He tells of Karakoram, and the foothills around K2, the world's second-highest mountain, and the other Himalayan challenges of Lhotse and Cho Oyu, and of his climbing companion's fall into a crevasse on the trail of a snow leopard. Another marvellous episode is the first ascent of the Venezuelan sandstone massif, Tepuis, and sleeping out on the rockface for five days.

MOUNTAIN - A LIFE ON THE ROCKS is both a quest and a wonderfully absorbing autobiography by one of Britain's most intrepid climbers. 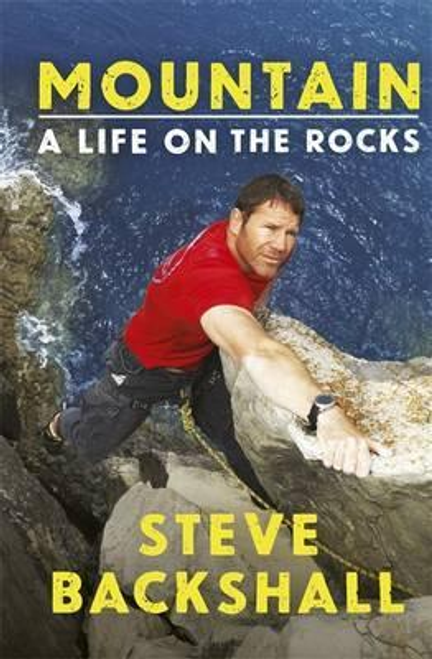 Backshall, Steve / Mountain : A Life on the Rocks (Hardback)