Since the 1970s, Robert Barro's academic research has significantly influenced macroeconomic theory. For more than a decade, his writing has also enlivened the pages of publications such as the Wall Street Journal and Business Week. In Nothing Is Sacred, Barro applies his well-honed free market arguments to a remarkably diverse range of issues. These include global problems such as growth and debt, as well as social issues such as the predictive value of SAT scores, drug legalization, the economics of beauty, and the relationship between abortion rights and crime reduction.

The book opens with a series of essays on famous economists, past and present, and other prominent figures whose work has economic implications, including Joe DiMaggio and Bono. In the book's second part, Barro discusses the economics of social issues. In the third part, he considers democracy, growth, and international policy, and in the final part he examines fiscal policy, monetary policy, and the macroeconomy. Throughout, he shows that even the most widely held beliefs are not sacred truths but are open to analysis. 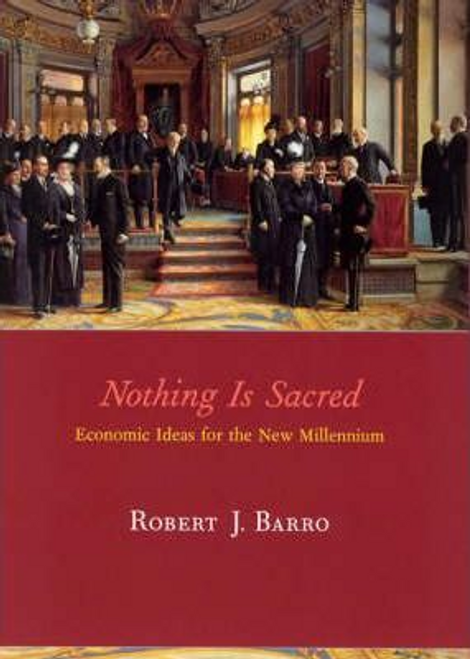