John Baxter introduces us to his world, the world of the fanatical collector: not only the kind who buys from catalogues or at auction and takes away the booty in bubble wrap to store in metal filing cabinets - but also the sleuth, the one who uses bluff and guile to hunt down his quarry. Along the way we meet a cast of eccentric characters like Driff Field who only collects books about suicide or by writers who have killed themselves; we meet the completists, the condition freaks, the rich and famous - from Barry Humphries and Harvey Weinstein to Sarah Michelle Gellar.

By the 1960s a copy of Graham Greene's "Brighton Rock" without its dust jacket was worth about #500. But with its dust jacket more like #2000 - if you could find one. The last copy with a perfect jacket to come on the market changed hands at #50,000. "Brighton Rock" was a high-point, but first editions of other early Greene books weren't much less valuable. And then there were signed copies, foreign printings, limited editions, numbered and signed...John Baxter caught the collecting bug in the winter of 1978 when he found a rare copy of Greene's children's book "The Little Horse Bus" while browsing in a second-hand market in Swiss Cottage. It was going for 5p. It would also, fortuitously, be the day that he first encountered one of the legends of the bookselling world: Martin Stone. At various times cokehead, pothead, alchoholic, international fugitive from justice and professional rock musician (said to knock Eric Clapton into a cocked hat), he would become John's mentor and friend, and a central figure in this book. 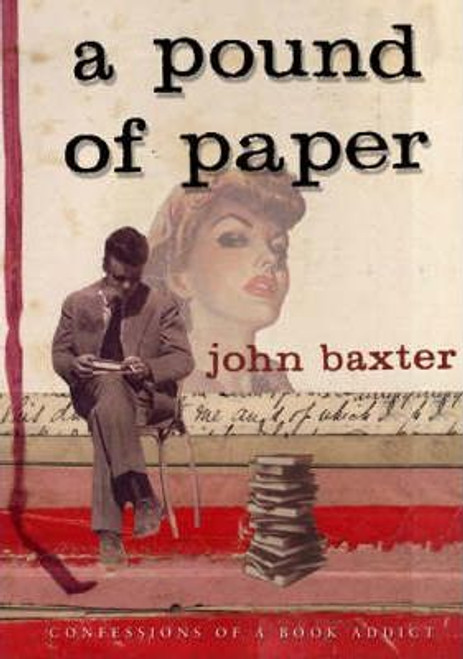