This book was published to coincide with an exhibition of the same name which opened at The Boilerhouse of London's Victoria & Albert Museum on 9 april 1986. Design: Fothergill Bayley.

5). Image and marketing/suggestions of a lifestyle.

9). Bibliography. With numerous illustrations, most of them in color. 'The coca leaf and the kola nut gave not only their names, but also their shapes to bottles of the soft drink. 96 pag. Size: 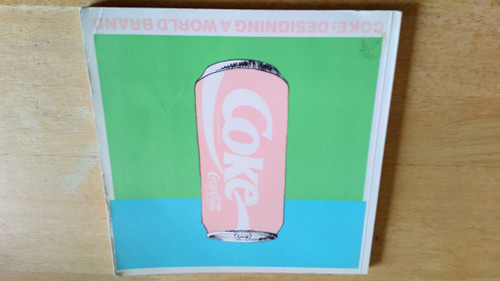