Bell, Martin / Through Gates of Fire

What kind of a world do we live in when governments are able to pursue wars against not only the will of the people, but also the international institutions set up to promote peace? In the first World War 90% of casualties were soldiers; in recent wars 90% of casualties are civilians. But instead of bringing home the real human costs of war, the advent of 'live' conflict coverage has led to television being used as just another propaganda tool. In THROUGH GATES OF FIRE, Martin Bell uses his personal experiences as a reporter of eleven wars, and independent MP, to write an impassioned, heartfelt and coruscating call to arms. The three central theses are the way in which war, politics and journalism have changed beyond all recognition in the past thirty years. Bell pleads with poetic conviction for a stark reappraisal of the world we're creating for ourselves, as politics becomes increasingly remote from ordinary lives and reports from the front line often seem more like scenes from a Hollywood movie. 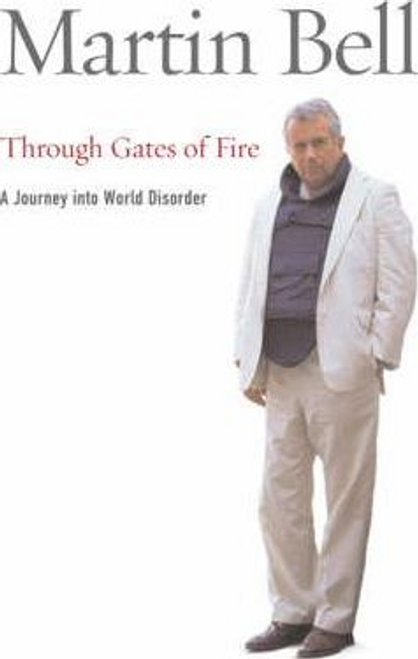 Bell, Martin / Through Gates of Fire