A detailed account of the history of the bogs which form a vast amount of the West and centre of Ireland. Bellamy was known as a television personality, but the bogs of Ireland are his academic speciality and clearly the love of his life. The book tells you how and why the  bogland landscape grew up - the result of human intervention: until people arrived comparatively recently- eight or nine thousand years ago  - Ireland, recently covered by ice, was covered with forest. Bellamy lists habitats, development, paleontology, prehistory, industrial bog cutting and much more

Published by Facts on File, UK  180 pages, internally unmarked, but sun fade to spine and edges near spine. 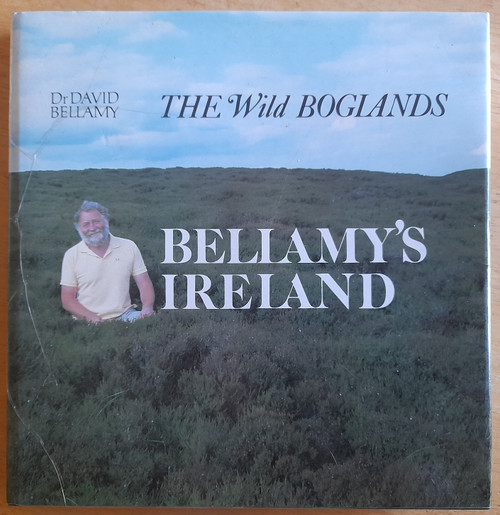