The first edition of the letters of Denis Devlin, Irish poet, translator and diplomat, this volume brings together a personal and professional correspondence that has until now been scattered across archives in Europe and North America. While representing a transformative contribution to Devlin scholarship and the wider field of 1930s and 40s poetry in Ireland, this edition also provides fascinating insight into the cultural history of the early Irish Republic and Ireland's presence in the wider world.

Associated in his youth with a group of Dublin poets, including Samuel Beckett, who were working against the Yeatsian grain, Devlin's career was fully international, his literary influences complex and diverse. The edition is arranged into sections by place, in order to best describe Devlin's life and diplomatic career: Paris, Dublin, Washington, London and Rome. Devlin's 1930s letters show his efforts to enter and energise literary society in Dublin, his subsequent disillusionment with the state of the arts in a newly independent Ireland, his struggle to find employment, and his wavering between academia and a career as a diplomat. The letters to Thomas MacGreevy, in particular, are replete with critical reflections on Devlin's own work and the poetry of his time. In wartime Washington Devlin forms lasting friendships with the most influential American poet-critics of the time, Allen Tate and Robert Penn Warren, embarks upon a collaborative edition of Celtic poetry, and begins work on translations from the poems of exiled French poet-diplomat Alexis Leger, a project partly conducted through correspondence. In his final decade in Rome international poetry networks are cultivated, notably that surrounding Princess Marguerite Caetani and her magazine Botteghe Oscure. These letters reveal the pleasures, drudgery and insecurities of diplomatic life, and the difficulties in conducting an active creative life in tandem. Following Devlin's untimely death in 1959, the edition concludes with a "coda" of letters from his wife Caren concerning the foundation of the Denis Devlin Memorial Award. 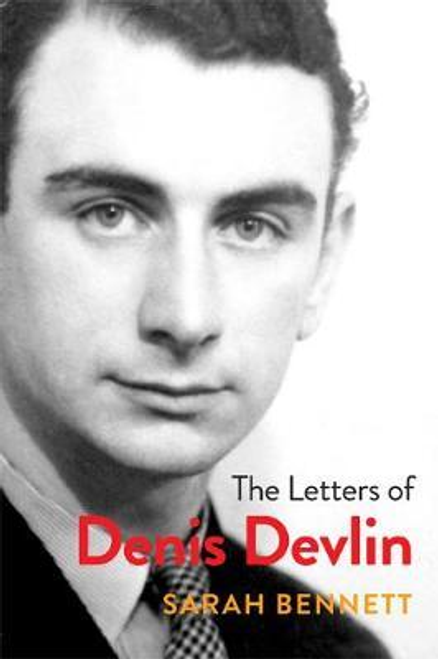