Timothy Bentinck has played the part of David Archer in BBC Radio 4's The Archers since 1982. He is also the Earl of Portland and the voice of 'Mind The Gap' on the Piccadilly Line. Aimed primarily at the five million regular Archers listeners, Timothy takes the reader behind the scenes of the longest running drama series in the world, a British institution with a theme tune that Billy Connolly wants to be the National Anthem.

But that's not all. With wry, self-deprecating humour, Timothy recounts his enormously varied life - a successful actor in TV, film and theatre, a voice specialist working in every vocal medium. He's also been an HGV truck driver, a US tour guide, a computer programmer and website designer, an inventor with UK and US patents, farm worker, house renovator and he sat as a crossbencher in the House of Lords for three years.

Unlike many acting memoirs, this isn't a succession of thespian tales of freezing digs, forgotten lines and name dropping. This is an articulate, funny and thoughtful account of how to survive an insecure life. 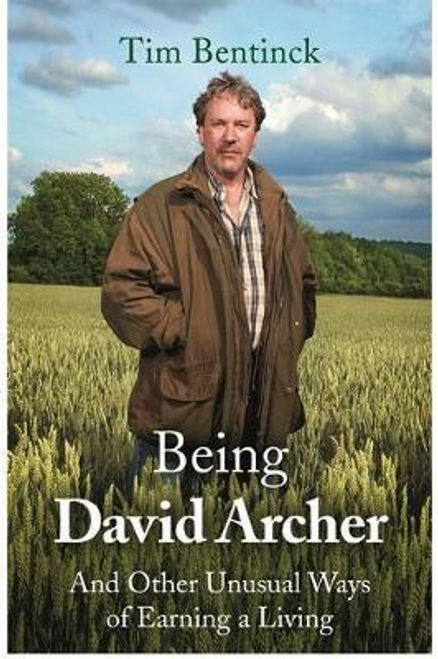