Jamie Dornan is becoming a megastar. His announcement as lead role Christian Grey in the upcoming film adaptation of FIFTY SHADES OF GREY caused a media frenzy and he has been hitting the headlines ever since. After Charlie Hunnam drastically stepped away from the role, the model-turned-actor Dornan was catapulted into the international spotlight.

As well as modelling for Calvin Klein alongside Kate Moss, he appeared in Sofia Coppola's MARIE ANTOINETTE, has dated Keira Knightley, was cast as the sheriff in the hit US fantasy TV drama ONCE UPON A TIME, and followed it up with an acclaimed leading performance in the Gillian Anderson-starring TV thriller THE FALL.

Now set for the part of auburn-haired, sexually deviant billionaire Christian Grey, this book will reveal 50 shades of Jamie Dornan - a no holds barred biography of the man who, come 2015, everyone will want to know intimately. 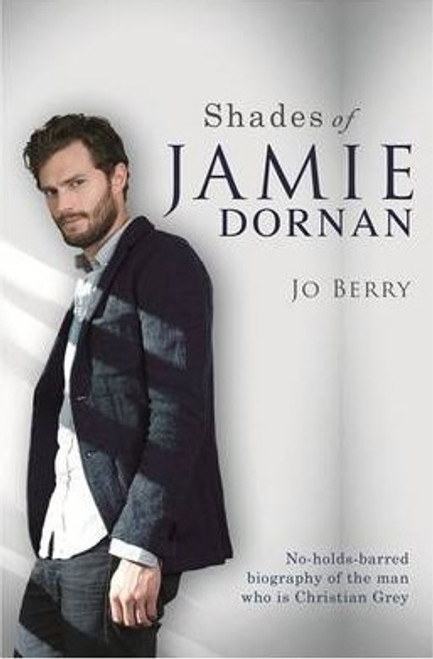