'HHhH blew me away. Binet's style fuses it all together: a neutral, journalistic honesty sustained with a fiction writer's zeal and story-telling instincts. It's one of the best historical novels I've ever come across.' Bret Easton Ellis

Two men have been enlisted to kill the head of the Gestapo. This is Operation Anthropoid, Prague, 1942: two Czechoslovakian parachutists sent on a daring mission by London to assassinate Reinhard Heydrich, chief of the Nazi secret services, 'the hangman of Prague', 'the blond beast', 'the most dangerous man in the Third Reich'.

His boss is Heinrich Himmler but everyone in the SS says 'Himmler's brain is called Heydrich', which in German spells HHhH.

All the characters in HHhH are real. All the events depicted are true. But alongside the nerve-shredding preparations for the attack runs another story: when you are a novelist writing about real people, how do you resist the temptation to make things up?

HHhH is a panorama of the Third Reich told through the life of one outstandingly brutal man, a story of unbearable heroism and loyalty, revenge and betrayal. It is improbably entertaining and electrifyingly modern, a moving and shattering work of fiction. 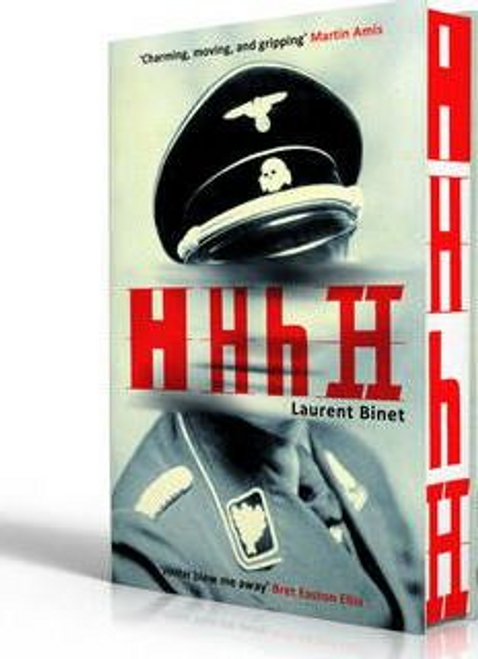