Just off Highway 61 in northern Pennsylvania, up the dirt drive of a wooded hill lay a place called Fighter's Heaven. This was once the training camp of the 'greatest of all times' From early 1973 through the summer of '74, Victor Bockris visited Muhammad Ali, while Ali was preparing for his epic battle in Zaire to regain the World Heavyweight crown from the fearsome George Foreman. Bockris, who was later to write about people like William Burroughs, Andy Warhol and Lou Reed was less interested in his subject;s boxing career and ambitions than in his extraordinary gifts as a poet, preacher and performer. As Muhammad Ali said himself of this book, "These are some of the things I don't reveal to the public too much 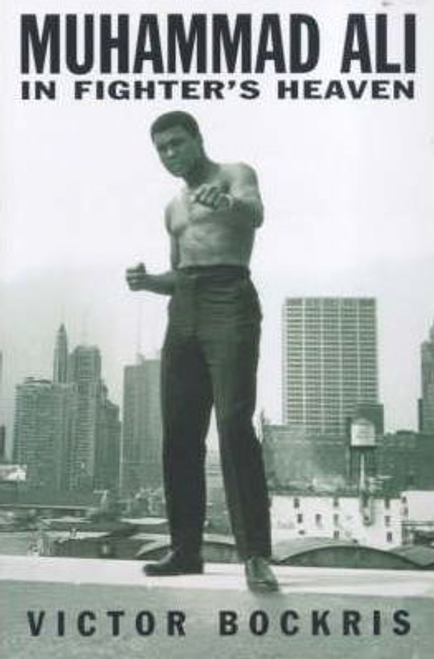