Published by Norton USA, 2016, a themed collection of the best poetry of the late Eavan Boland. HB, illustrated, US 1st Edition.

As its title makes plain, this volume is Eavan Boland's poetic exploration of Dublin, a city she lived in as a young child, left, and then returned to as a teenager. Because Boland spent most of her growing-up years in London and New York, she struggles with the feeling that Dublin is not quite in her bones, not threaded throughout her being, in the way she seems to think it should be in order for her to attempt to capture it. Boland addresses this struggle by dividing A Poet's Dublin into three sections, concerning the city itself, where she went to college; the river Liffey; and the suburb of Dundrum where she settled as a married young adult and eventually became a mother. Boland's attempts to figure out what the city has meant to her, how to reconcile its history and future with her own history and future, are revealed to captivating effect in these lovely contemplative poems from over the course of her career. 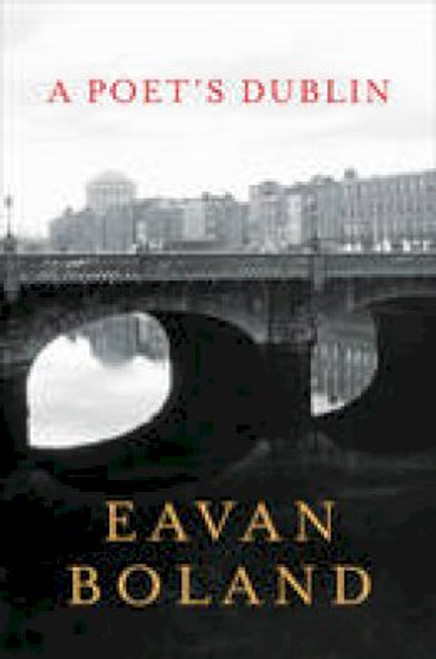