Vincent Buckley was born in rural Romsey, just north of Melbourne. After two years in the RAAF and its hospitals, he studied Arts from 1946 at the University of Melbourne. He taught in the English Department there until retiring from a personal Chair in 1987. One of Australia’s most distinguished critics, and a powerful social commentator, he wrote three seminal books of criticism, much journalism, and memoirs on Melbourne and Ireland – his two homelands. He stayed in Dublin for several months on a first visit in 1956, and again in 1977 and early 1981. He spent a year, 1981-82, in the Kildare countryside, and was in Ardmore for three months in 1986. Acknowledged as a major poet after Arcady, 1966, and Golden Builders, 1976, his prizes included the John Bray Award for the posthumous Last Poems in 1992. 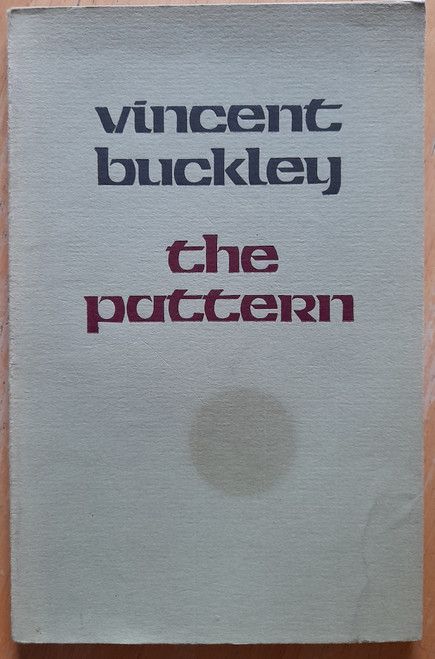