Harry Dresden's life finally seems to be calming down. The White Council's war with the vampiric Red Court has entered a period of detente, no one's tried to kill him in nearly a year, and the worst problem he's had lately is working out how to remove the stains his apprentice bungled into his carpeting. The future looks fairly bright. Unfortunately, the past isn't nearly as promising. An old bargain placed Harry in debt to Mab, monarch of the Winter Court of the Sidhe and the Queen of Air and Darkness. Harry still owes the Winter Queen of Faerie two favours, and it's time to pay one of them off. It's a small favour that he really can't refuse, but it will trap Harry between a nightmarish foe and an equally deadly ally, stretching his skills and loyalties to their very limits. It figures. Everything was going too well to last. 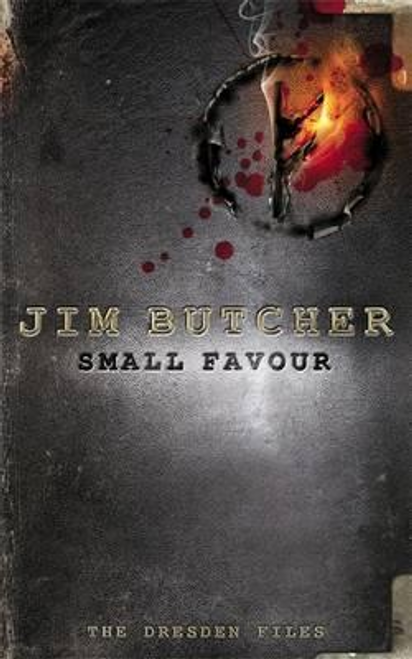