Cadbury, Deborah / The Dinosaur Hunters : A True Story of Scientific Rivalry and the Discovery of the Prehistoric World (Large Hardback)

The story of two nineteenth-century scientists who revealed one of the most significant events in the natural history of this planet: the existence of dinosaurs. In 'The Dinosaur Hunters' Deborah Cadbury brilliantly recreates the remarkable story of the bitter rivalry between two men: Gideon Mantell uncovered giant bones in a Sussex quarry, became obsessed with the lost world of the reptiles and was driven to despair. Richard Owen, a brilliant anatomist, gave the extinct creatures their name and secured for himself unrivalled international acclaim. 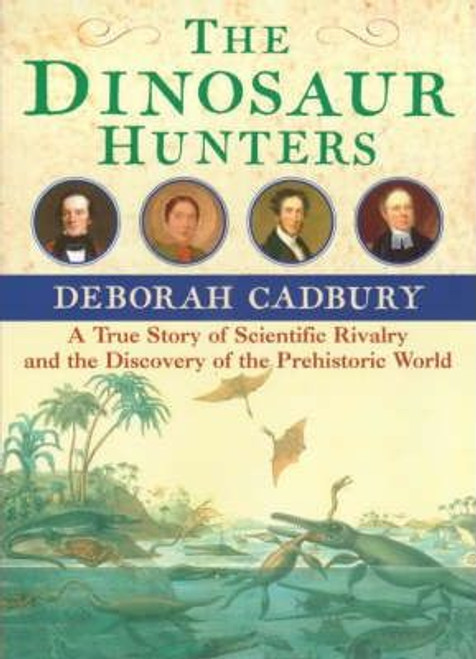 Cadbury, Deborah / The Dinosaur Hunters : A True Story of Scientific Rivalry and the Discovery of the Prehistoric World (Large Hardback)