As Alastair Campbell said in the introduction to The Blair Years, it was always his intention to publish the full version, covering his time as spokesman and chief strategist to Tony Blair. Prelude to Power is the first of four volumes, and covers the early days of New Labour, culminating in their victory at the polls in 1997.

Volume 1 details the extraordinary tensions between Tony Blair and Gordon Brown as they resolved the question as to which one should stand to become Labour leader. It shows that right from the start, relations at the top were prone to enormous strain, suspicions and accusations of betrayal. Yet it also shows the political and personal bonds that tied them together, and which made them one of the most feared and respected electoral machines anywhere in the world.

A story of politics in the raw, Prelude to Power is above all an intimate, detailed portrait of the people who have done so much to shape modern history. 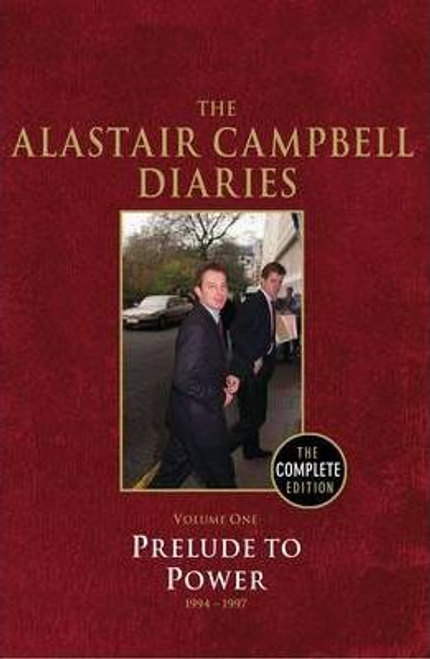