Kevin Cardiff was a senior official in the Department of Finance of Ireland during the worst periods of the global financial crisis that started in 2007, and was appointed by the Government as Secretary General of the Department in February 2010. As Ireland was swept up in an economic tsunami that lasted for years, Cardiff was centrally involved in the battle to save the banking system, and later the State itself, from bankruptcy. His very detailed and open account of these times made him a key witness at the Irish parliamentary inquiry into the banking crisis. This book is his account of those times: the pressures, the key incidents and the personalities involved. He discusses in detail the big questions that faced the State, the difficult choices that had to be made, and how and why they were made. This account concentrates particularly on the period around the controversial decision announced after a long night of deliberations on 30 September 2008, to guarantee most of the liabilities of the main domestic banks, and on the months of deliberations and negotiations before and after the launch of the 85 billion EU/IMF rescue programme.With detailed descriptions of the many Irish and international participants involved in the crisis, RECAP should be read by anyone interested in what actually happened in the meetings dealing with the crisis, both for its personal insights and as an important contribution to documenting Ireland's economic calamity.
About the Author Kevin Cardiff is the former Secretary-General in the Department of Finance and is currently Ireland's representative on the European Court of Auditors. He lives in Luxembourg 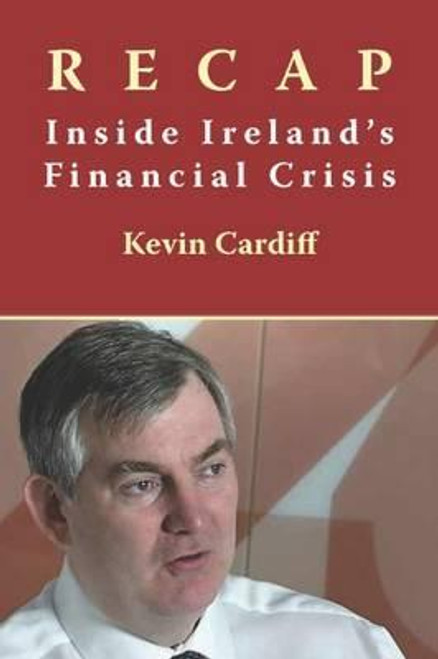