The Volume Two refers to the number in the Mercier series, - this is a self contained , standalone book.

William Carleton was born in Prillisk, Co Tyrone, in 1794 to small farmers, and was one of fourteen children. His father was fluent in Irish and English and was an accomplished story-teller, with, according to his son, an astonishing memory. His mother, Mary Kelly, was an accomplished singer in Irish, and was famous at wakes, where she acted as a keener. William was also a fluent Irish speaker. The family, already poor, were to experience even more greatly reduced circumstances, and were evicted in 1813. He married Jane Anderson in 1822. After a stop-start education, he came across the classic novel Gil Blas, which inspired him to write, and in his thirties, he walked to Dublin, much like his admirer Patrick Kavanagh, and after failing to get employment on many occasions, received a lucky break when he was asked to write a sketch about Lough Derg, which he knew. The sketch was published by its editor, the Reverend Caesar Otway, in The Christian Examiner and Church of Ireland Gazette in 1828. Within two years he had published thirty sketches in the same periodical, and they were collected as Traits and Stories of the Irish Peasantry (Dublin, William Curry, 5 volumes in two series, 1830-1833), which went through more than fifty editions before Carleton s death. 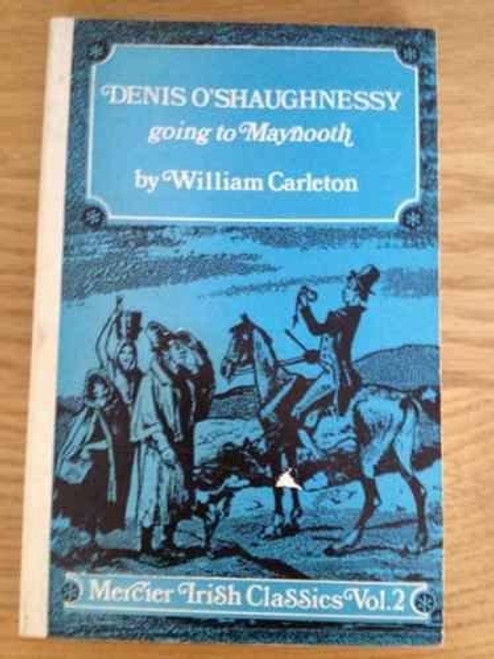