From inside a surreal bubble of pure Americana known as the Green Zone, the US-led Coalition Provisional Authority attempted to rule Iraq following the fall of Saddam Hussein's regime. Drawing on interviews and internal documents, Rajiv Chandrasekaran tells the memorable story of this ill-prepared attempt to build American democracy in a war-torn Middle Eastern country, detailing not only the risky disbanding of the Iraqi army and the ludicrous attempt to train the new police force, but absurdities such as the aide who based Baghdad's new traffic laws on those of the state of Maryland, downloaded from the net, and the twenty-four-year-old who had never worked in finance put in charge of revitalising Baghdad's stock exchange. "Imperial Life in the Emerald City" is American reportage at its best. 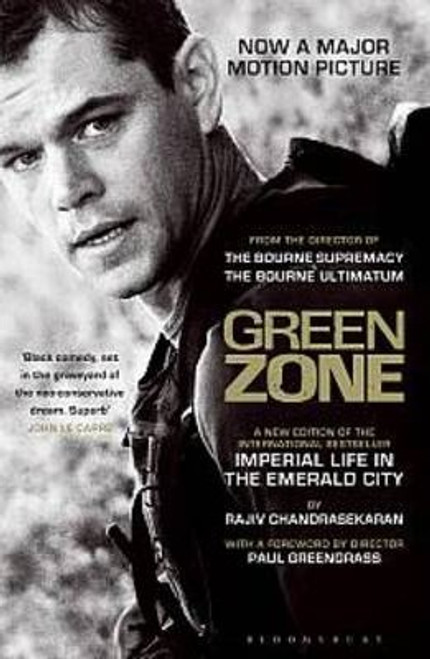