Samuel Taylor Coleridge (1772-1834) was the master impresario of English Romanticism -- an enormously erudite and tireless critic, lecturer, and polemicist who almost single-handedly created the intellectual climate in which the Romantic movement was received and understood. He was also, in poems such as 'The Rime of the Ancient Mariner, ' 'Christabel, ' and 'Kubla Khan.' the most uncanny, surreal, and startling of the great English poet 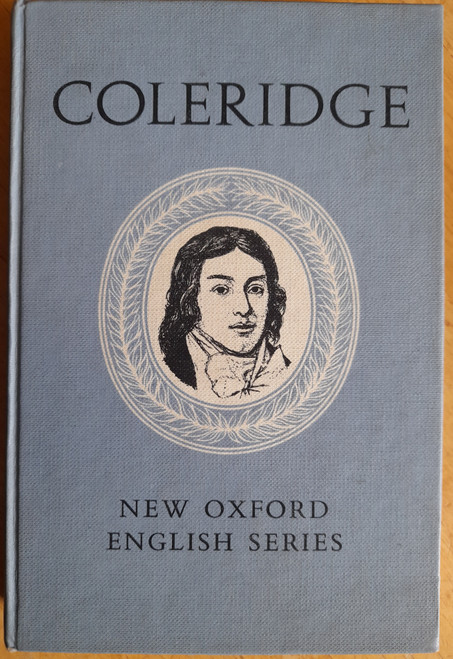