Founded in 1795, Maynooth College has played a pivotal role within the Catholic Church in Ireland. Reflecting the political and social evolution of Ireland itself, and mirroring separate theological developments within the Church, the history of Maynooth has rarely been tranquil, occasionally fractious and for most of the 20th century until the Catholic Church's  collapse, always influential.

Published by Gill and Macmillan, Dublin 1995.

As new apart from an accession stamp ( small and unobtrusive, Communications Office, 2000) 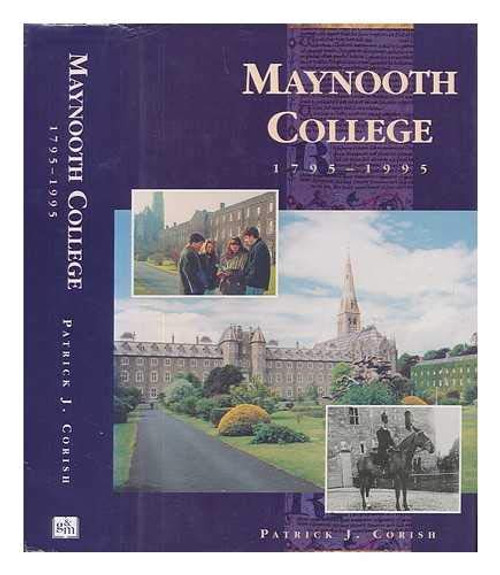