Signed by the author to the title page, undedicated, no other marks. Published 2009.

In this insightful memoir Peter Cullen recalls the long and winding road of his interesting life-  His unusual childhood growing up with his mothers's aunt and uncles in rural North Tipperary during the 1930's - how he settled down to farm at Loughourna during the Emergency, but then moved to a new farm near Leixlipin 1947. In 1952 he emigrated to England, and spent the next five years labouring on building sites and large farms in Berkshire, and later after returning to Ireland became mill manager in maynooth, where he settled near Laraghbryan . 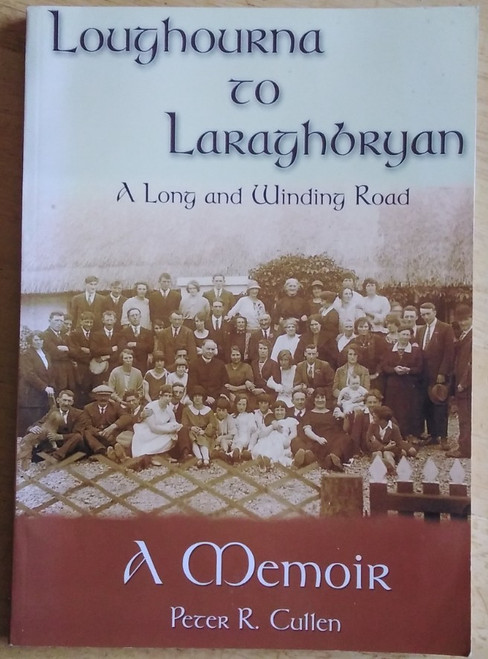