‘Frankie’ is a Dublin-based paedophile hunter. By creating a fake online profile, pretending to be a minor, he lures men into conversations and eventually a meeting.Instead of a paedophile meeting a child they are confronted by Frankie who offers them an ultimatum. Pay him €10,000 or he’ll send all of their information to the Gardaí (Irish Police Force).Either way, every paedophile caught in Frankie’s web will pay for their actions. Snared takes the reader from the darkest corners of the internet, through the streets of Dublin, exposing the seedy underbelly of Irish society. A case that becomes national news almost leads to Frankie's arrest. Can Detectives Harrison and O'Leary out-wit the elusive Frankie to finally reveal his motives and his true identity? Snared.
See our blog for more information , where Paul writes about the inspiration for the novel :- https://thebookshop.ie/blog/snared-debut-novel-by-dubliner-paul-cunningham-jnr-available-now/
Brand new and unused, the debut novel by Paul Cunningham.
Paperback, 1st printings. 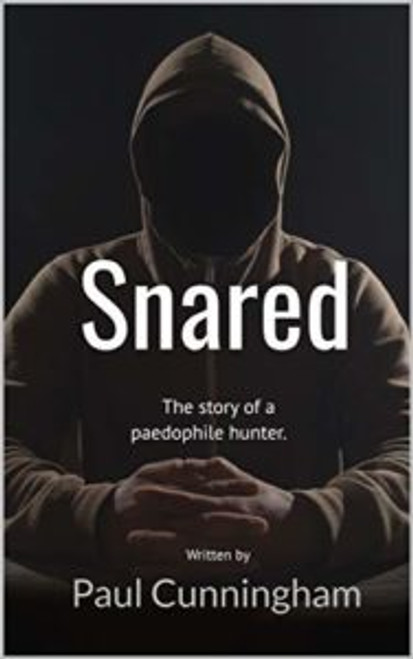