A Troubled See: Memoirs of a Derry Bishop continues the story begun in Edward Daly's bestselling Mister, Are You a Priest? (2000), which focused on his years as a curate in the Bogside - a neighborhood outside the city walls of Derry, Northern Ireland - during some of the most turbulent and dramatic years of the Northern Troubles. This book covers his years as Bishop of Derry (1974-1993) and his current work as Chaplain to the Foyle Hospice in Derry. Edward Daly was closely involved in many of the major events during the Northern Troubles, including the hunger strikes of 1980 and 1981, the case of the Birmingham Six, and the Saville Inquiry. Writing about matters in which he had a significant and direct involvement, he describes those experiences as he saw them and the personal impact the events had on him. This book is a tribute to the people of Derry from a remarkable man who has spent over 54 interesting, challenging, and fulfilling years in the priesthood and, as such, will generate great interest among those who bought Daly's first volume, while the contemporary resonances will attract new readers. 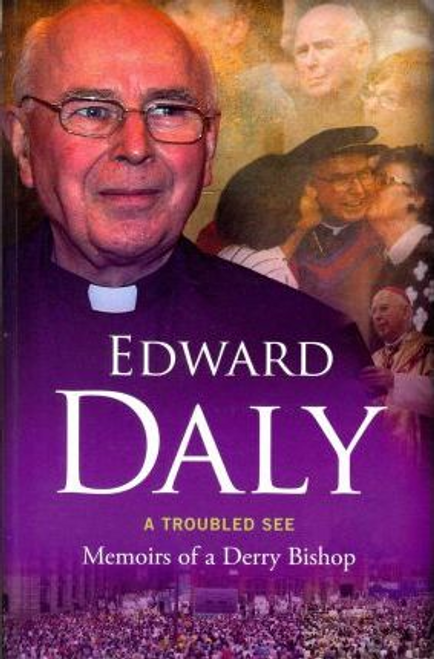