For over three years, Sara Daniel, star foreign correspondent for France's weekly news magazine L'Observateur, has been covering Iraq, daring to venture where few have gone. Here is her revealing, first-hand report. Starting in June 2002, when war clouds loomed but Saddam Hussein was still in power, Sara Daniel has followed the fast-evolving events in Iraq with a keen eye and probing mind. She has traveled the country from one end to the other, interviewing people from all sides: from the Kurds in the North to the rising new politicians in Baghdad and beyond; from the insurgents in Sadr City and Falluja to the police chief in Basra; from the hospital doctors tending the maimed and wounded to the directors of museums whose collections have been ruthlesslypillaged; from ordinary men and women in the streets to those vying to fill the void of power; from American soldiers on deadly street patrol to middle- and high-ranking officers, both those still stationed there and those discharged and back in the States. Through their voices, the reader will find, perhaps for the first time, an intimate, accurate portrait of Iraq as it evolves from month to month.An in-depth study of Iraq both under the reign of Saddam Hussein and during the 2003 Iraq War with interviews with people from all walks of life, religions, and political affiliations, from the Kurds of the North and insurgents in Fallujah, to rising politicians in Baghdad and American soldiers on street patrol. 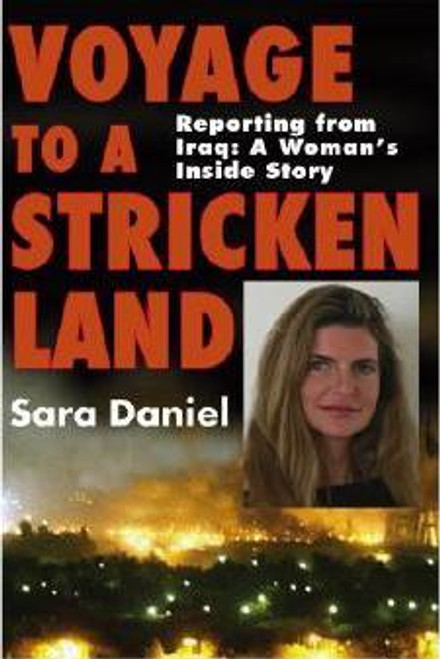