Published by Red Hen Publishing, 2011, illustrated throughout with colour and period b&w photographs.

Signed to the blank front endpaper, Best Wishes, Jummy Deenihan, undedicated, no other marks or damage.

Born in 1952 in Finuge in North Kerry, Deenihan played as part of the Golden Years team of the 1970's winning 5 All ireland medals with Kerry, captaining Kerry to tHE four in a row victory of 1981. He worked as a teacher in Tarbert, was later appointed to the Seanad , and became a TD, and sUbsequently served in the Cabinet as Minister for Arts Heritage and the Gaeltacht. 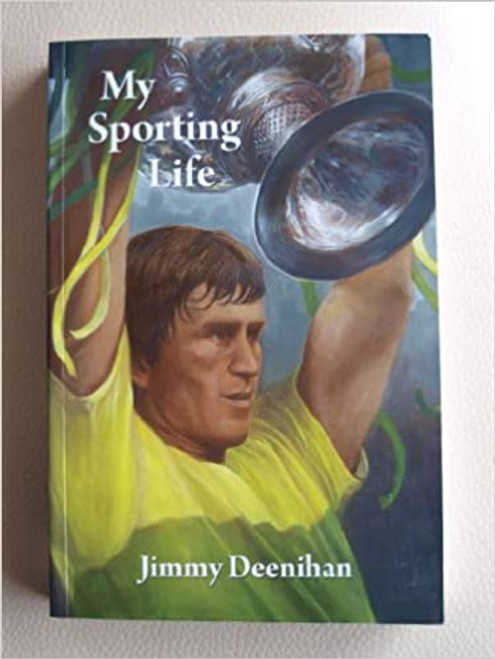