What if a teenage boy washed up on the banks of the River Thames, soaked to the skin and unable to explain who he is?

What if the only clue to the boy's identity is a sketch he made of a strange symbol?

Who is River Boy?

When a mystery teenage boy emerges from the River Thames drenched, distressed and unable to remember anything about himself, he becomes the focus of worldwide media speculation. Unable to communicate, the River Boy is given paper and a pencil and begins to scribble. Soon a symbol emerges, but the boy has no idea why he has drawn it even thought it's the only clue to the mystery of his identity...

As the boy begins to build a new life under a new name, the hunt for his real identity begins.
A hunt which will lead him on a dangerous QUEST that he has only one year to complete ...

Introducing the first in a thrilling new series packed with adventure: this book has an illustrated narrative running through it, helping readers to solve the mystery alongside the characters in the story. 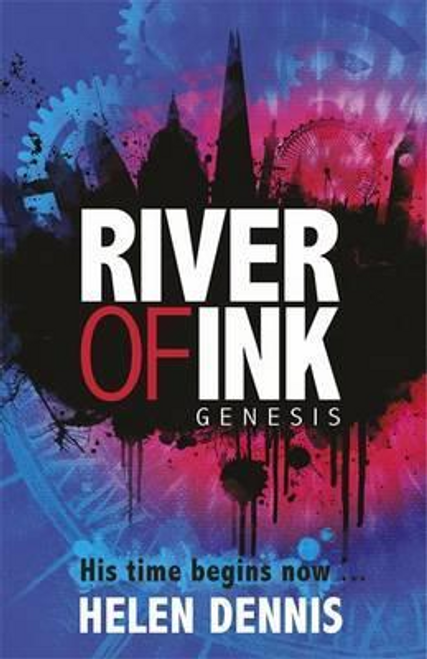