There has always been argument about whether Pearse's leadership of the Easter Rising in 1916 represented a failure or a triumph. Pearse, who found himself on Easter Monday proclaimed President of the Provisional Government and Commander-in-Chief of the Army of the Republic, took on himself the most bitter of roles at the finish: he was the first to make the move to surrender - and he was the first to be executed. In this re-issued major biography Ruth Dudley Edwards has placed Patrick Pearse in his historical, political and cultural context: she discusses his involvement with the Gaelic League, his role as a military leader in the nationalist movement and his claims as a socialist. Her account of his life does full justice to the story, recording its irony, absurdity and courage. This book will do much to arouse fresh interest in Patrick Pearse; it is sympathetic, balanced, meticulously researched, and above all highly readable. 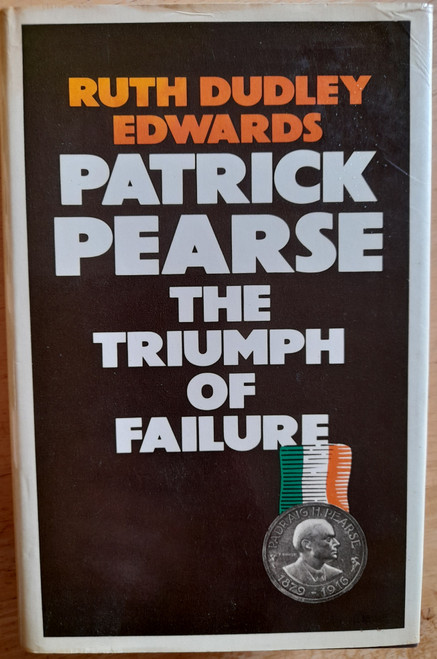