Mulligan's is more than a Dublin pub; it is an Irish cultural phenomenon. It has a unique and colourful history, spanning over two hundred years. Mulligan's has hosted the famous - Judy Garland, Seamus Heaney, Con Houlihan, James Joyce, John F. Kennedy - and, indeed, the infamous - police arrested a kidnapper there.

Quirkiness pervades its atmosphere. The ashes of a US tourist are interred in its clock. Barmen have seen ghosts on the premises. For decades, performers at the Theatre Royal thronged to Mulligan's, mingling with journalists from 'The Irish Press' who smoked, fumed and interviewed celebrities in it.

This fascinating book captures the atmosphere and essence of an Irish institution, loved by both natives and tourists alike.

'Pull up a bar stool for this engaging history.' --John Boland - Irish Independent

Declan Dunne is a native of Wexford and has worked as a journalist with RTE for over twenty years. He has produced television documentaries for the BBC and RTE, covering issues such as emigration, finance and crime. He has written for 'The Guardian' and for Irish national newspapers on topics ranging across media coverage, economics and politics. He is the grandson of Peter DeLoughry, about whom he published the acclaimed biography 'Peter's Key'. 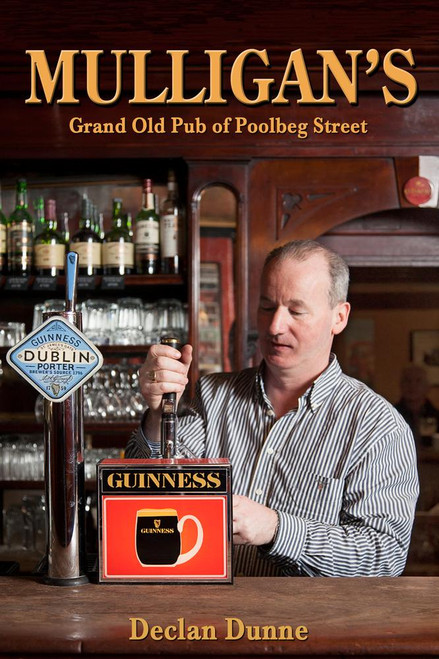