Craig, the little boy who can't speak English, isn't allowed to use his real name and hides food - afraid he'll be hungry again. His parents, the Tomescus, are trying to make a fresh start, but their gangland bosses are about to catch up with the family and Craig will pay a terrible price ... Gregor Blerinca is Mr Tomescu's boss, and a dangerous criminal. Shane knows, when he asks Blerinca for help, that he will owe the gangster a favour. But when Blerinca comes to him for advice about his fifteen-year-old son, Vinnie, Shane gets more than he bargained for ... Edgar is a twelve-year-old boy whom nobody wants, not even the staff at the residential unit where he lives. Just when it seems that Shane might be getting through to Edgar, his mother reveals a secret that changes everything ... Melanie is Edgar's social worker, and an old friend of Shane's. When he meets her to discuss working with Edgar, Shane begins to realise that her own problems run far deeper ... ... One man's fight to give these children the childhood they deserve. 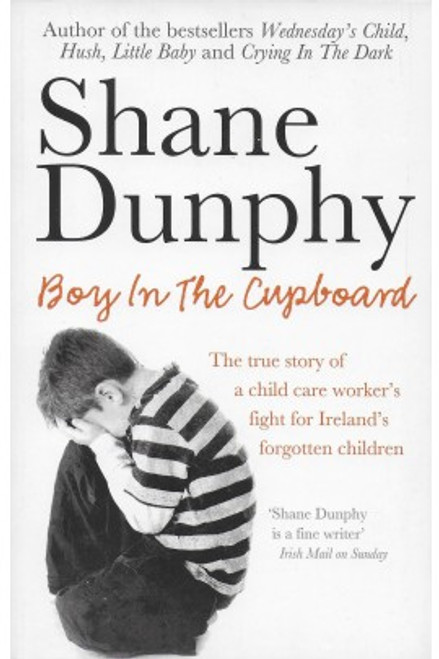