With her customary deft mastery of historical narrative, Carolly Erickson reveals the inner contradictions of the resolute, highminded, often cantankerous woman who became queen at the age of eighteen and reigned until her death sixty-four years later. The short, stout Victoria, diminutive in form yet dominating in spirit, emerged as the defining symbol of her age. Seeing herself as a soldier's daughter first and foremost, Victoria stood her ground, armed with her own fortitude, while the forces of social, economic, and religious change swirled about her.
In a time when women were becoming redefined as weak and inferior creatures, unfit even to govern themselves and in need of male rule and protection, the sturdy queen convinced herself that she too was in desperate need of a strong man. She found him in Albert, her handsome, well-intentioned, dutiful prince consort. Following the conventions of the time, Victoria stepped back and let Albert appear to be in charge - yet she never let the reins of power fall from her own hands, and after Albert's early death, his grieving widow discovered, much to her surprise, that she had been the stronger one all along.
Victoria's emotional ordeal after Albert's death was the worst crisis of her life, and a crucible of self-discovery. Thrown back on her own emotional resources, Victoria faltered, then resurged as her empire grew and Britain's global influence enlarged. Queen, empress, elder stateswoman, matriarch of Europe, Victoria lived on and on, decade after decade, until she came to seem an immemorial presence on the world stage. 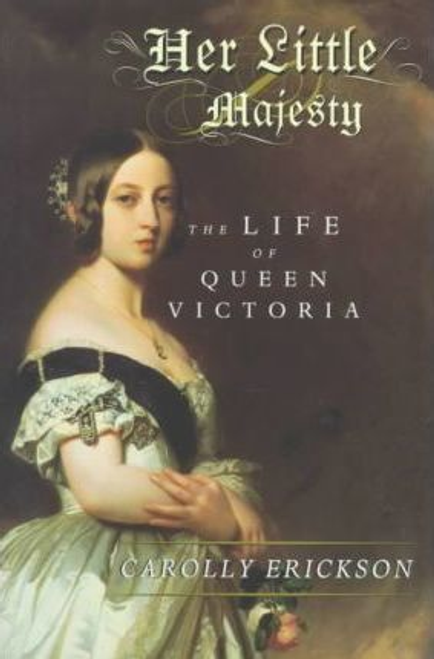