Essex, David / Over the Moon

As a young schoolboy, David Essex dreamed of becoming a professional footballer, and was signed up by his beloved West Ham United, but as a teenager he developed a passion for music which set him on a very different path, and ultimately led to superstardom.

It wasn't, however, an easy start. Scraping a living on the edges of show business was a hard slog, and he endured many disappointments. Then aged 23, he went along to an audition for a new musical called Godspell and won the role of Jesus that was to shoot him to fame. Within a year he was starring in the smash hit film, That'll Be the Day, and had written and recorded his first number one single 'Rock On'.

It was the start of Essex Mania, and a long journey of undreamt of adventure. From Godspell to EastEnders it's been an amazing life. And here is David's full incredible story - in his own words. 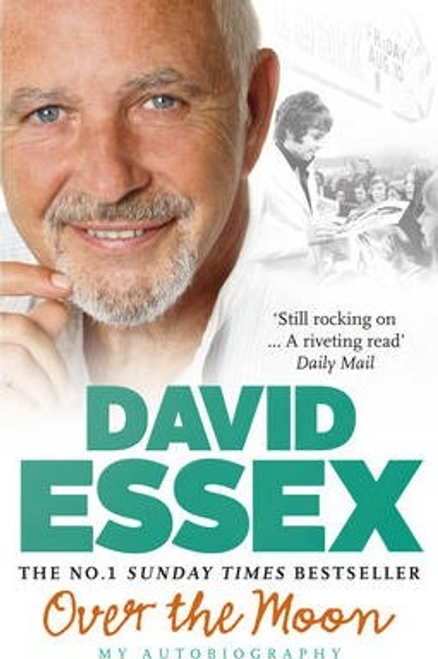 Essex, David / Over the Moon