Director of over forty-five movies, playwright, writer, actor, and jazz clarinetist, Woody Allen is one of the great artistic polymaths of our time. From Sleeper through Annie Hall and on to Midnight in Paris, his films embody a sensibility that's unmistakably his. In this first biography of Allen in over a decade, David Evanier discusses key movies and Allen's scandalous romantic entanglements. Evanier has spoken to artistic collaborators, family, and friends, including Allen's first wife, Harlene Rosen, who hasn't commented about Allen since the end of their marriage in the 1960s. Often romantically involved with actresses he also directed, including Diane Keaton and Mia Farrow. Allen keeps a very private life while pursuing the most public of careers. His affair with Farrow's daughter Soon-Yi turned into a lasting marriage, but he continues to make headlines for his unconventional, some say criminal relationship with Farrow's other children. Evanier reports, untangling fact from public censure and connecting events to Allen's movies, his fascination with moral parsing, and his unquestioned sexual relationships with young women.
Evanier's biography tackles the themes that Allen has spent a lifetime sorting through in art: morality, sexuality, Judaism, the eternal struggle of head and heart. Woody will be the definitive word on a major American talent as he begins his ninth decade, and his sixth decade of making movies. 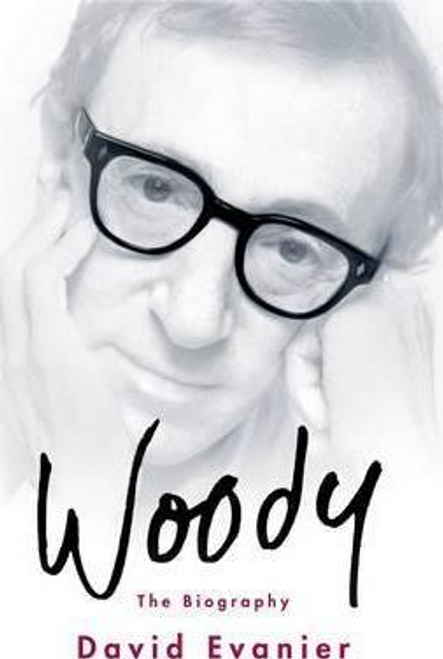