NEW YORK TIMES BEST SELLER!
From esteemed author and journalist of of over 70 books
In The Final Move Beyond Iraq, Mike Evans addresses the greatest threat America has faced since the Civil War: the Islamic revolution, or Islamofascism. While the United States debates the best way to solve the situation in Iraq, the terrorists are claiming victory and planning to take their show to American soil once again. Drawing from extensive interviews with prime ministers, CIA directors, and other insiders, Evans looks at the history and ideology behind the Islamic revolution to explore its very real threat to U.S. interests --why radical Islamic terrorists will only step back when they fear us, why victory in Iraq is important to U.S. security, why the United States and Israel cannot sit idly by and let Iran achieve its desire for nuclear weapons, and why stabilization in Iraq now would sound defeat rather than victory. The Final Move Beyond Iraq is a wake-up call to mobilize millions to action. America is fighting for its life in the first war of the twenty-first century. 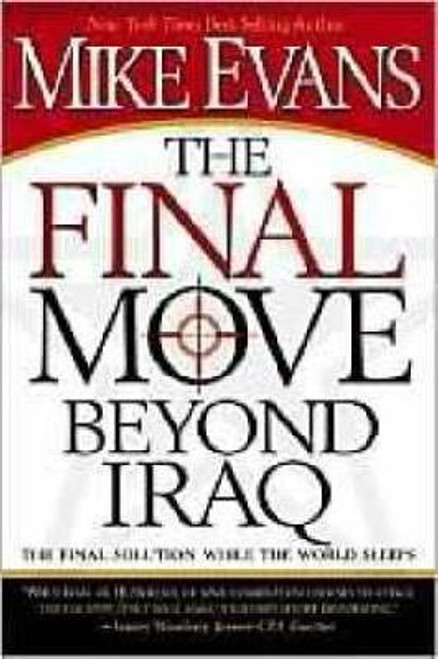