What if Britain had stayed out of World War I? What if Germany had won World War II? These are just a couple of the questions asked and speculated on in this book. The text is a collection of pieces exploring what could have happened if nine events had turned out differently. All the essays are by experts in each area of study, and are all based on plausible outcomes ( indeed many of them seemed more plausible to those who experienced events at the time that that which actually occurred)

Also includes an intriguing essay on what would have occurred in Ireland if the Home Rule Bill had passed in the period 1912-1914, by Alvin Jackson of QUB. An event that was very nearly reality, interrupted only by the onset of WW1.

Niall Ferguson - Virtual History : Towards a Chaotic Theory of the Past

J.C D Clark - British America - What if there had been no American Revolution

Alvin Jackson - British Irelnad - What if Home Rule had been enacted in 1912?

Niall Ferguson - The Kaiser's European Union - What if Britain had stood aside in 1914?

Andrew Roberts - Hitler's England - What if Nazi Germany had invaded Britain in May 1940?

Michael Burleigh - Nazi Europe - What if Nazi Germany had defeated the Soviet Union?

Jonathan Haslam - Stalin's War or Peace - What if the Cold War had been avoided?

Mark Almond - 1989 Without Gorbachev - What if Communism had not collapsed? 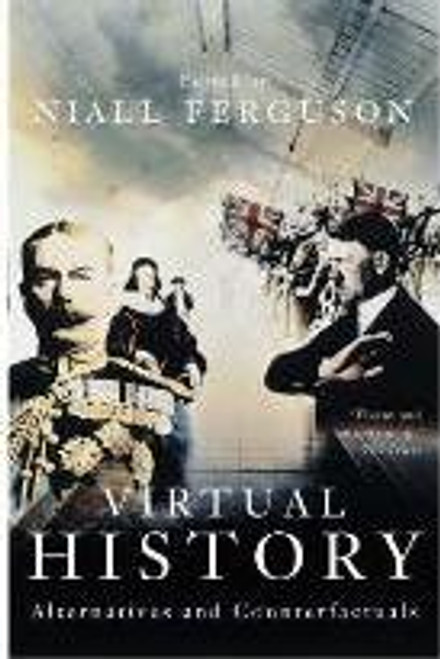