The "enthralling page-turner" (Library Journal) now a major motion picture starring Jason Statham, Clive Owen, and Robert De Niro Here is a gripping novel, inspired by real-life events, about a private team of British vigilantes that sets out to eliminate a gang of cold-blooded contract killers. From 1977 to 1990, four former British soldiers die, one by one, supposedly due to accident or illness. But soon a link is established between the victims: a shared mission in the desert kingdom of Oman, where they fought for a sultan against insurgents and ruined the life of a rival sheikh, who in turn has sent a band of assassins to methodically slay the soldiers and salvage his pride. Now these clever assassins are on the run from an underground group of SAS vets with nothing to lose, no time to waste, and a desire to dispense their own form of justice--no matter the cost. Previously published as The Feather Men 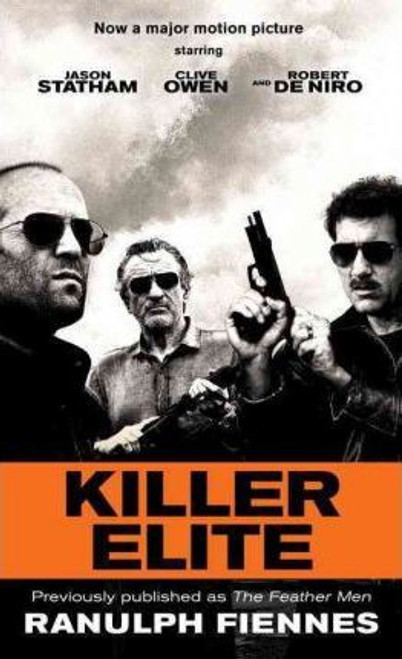