A Chronicle of Jails is Darrell Figgis's account of his arrest in the aftermath of the 1916 Rising and subsequent internment in Ireland and Britain. He was among a minority of internees identified as leadership material and held at Reading Gaol rather than at Frongoch Camp. This memoir was first published by the Talbot Press in 1917 and is fascinating in its propagandistic intent. It reveals much about political imprisonment in that era and much about Darrell Figgis. The introduction by William Murphy gives a contemporary analysis of this original text.

Darrell Figgis (1882-1925) was a journalist, author and nationalist propagandist. William Murphy is a lecturer in Irish Studies at the Mater Dei Institute of Education, Dublin City University. Fearghal McGarry is a lecturer in Modern Irish History at Queen's University Belfast. 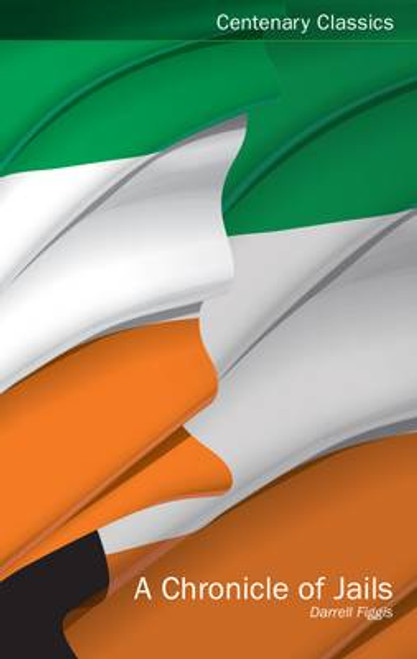