From the blurb - The newspaper called him Gus the Grue , and he kept their front page filled for months .. Three girls were murdered before th police caught up with the assumed killer, Rogan LochmesiterOn the way to the asylum for the criminally insane, he escaped.. That was when Dan Banion came into the picture. His paper wanted to go on a little monster hunt of its own, so Dan joined teh hunt.. 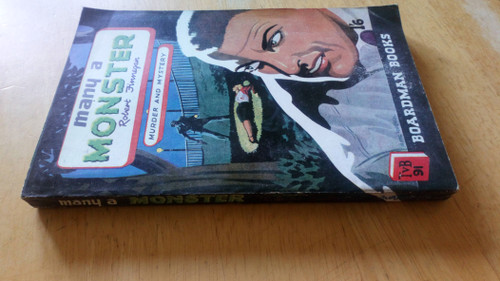