Here is Edward FitzGerald's original translation of the Rubaiyat, the collection of poems attributed to the Persian astronomer and mathematician, Omar Khayyam. FitzGerald's distinctive version ( originally published in 1859), with its oriental imagery and sensual warmth, made an exotic appeal to the Victorian imagination. Its scepticism fitted a time of increasing religious doubt; its romantic melancholy resonated with the writings of Matthew Arnold and Thomas Hardy; and its epicureanism heralded the Aesthetic Movement.


It has inspired composers, rock groups, artists and film-makers. As rendered by FitzGerald, the Rubaiyat remains a seductively subversive poem.

This edition contains the First, Second and Fifth Editions in full ( there were textual differences between the editions) and is illustrated throughout by robert Stewart Sherriffs. 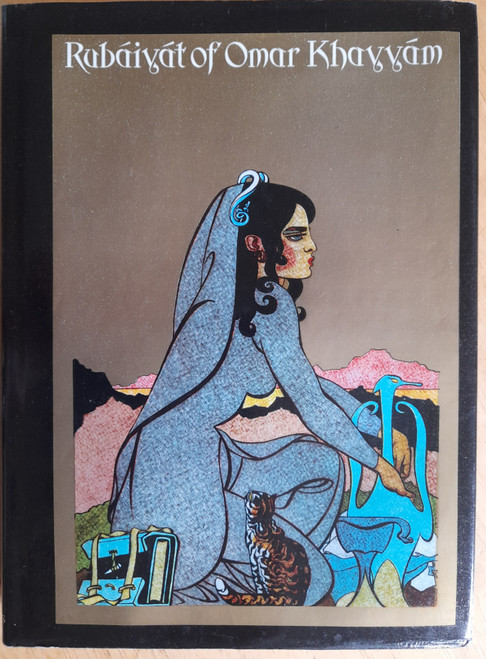