Bruce Forsyth is known to millions as the "face" of such family entertainment classics as "The Generation Game", "Play Your Cards Right", and "The Price is Right". But his story encompasses much more than this, spanning more than two-thirds of the 20th century. In the late-1950s, the show "Sunday Night at the London Palladium" made Bruce Forsyth a star, but it had been a long hard slog since his debut as "Boy Bruce, the Mighty Atom" in 1942, aged 14 - working for the Red Cross during the war. This is Bruce's first account of his whole life, full of anecdotes, honest appraisals of the tough times, including the failed marriages and affairs, and comments on entertainment today. He is now in the 20th year of his happy marriage to former Miss World (1976), Wilnelia Merced. 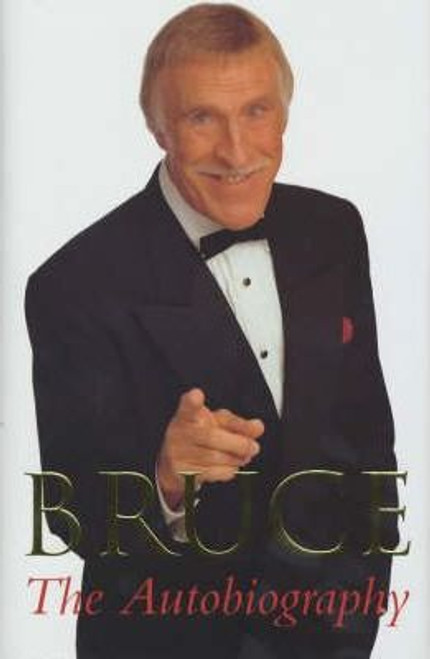