World War II reached into the homes and lives of ordinary people in an unprecedented way. Civilian men, women, and children made up the vast majority of those killed by the war, and the conflict displaced millions more. On Europe's home fronts, the war brought the German blitzkrieg, followed by long occupations and the racial genocide of the Holocaust. In An Iron Wind , historian Peter Fritzsche draws on diaries, letters, and other first-person accounts to show how civilians in occupied Europe struggled to understand this terrifying chaos. As the Third Reich targeted Europe's Jews for deportation and death, confusion and mistrust reigned. What were Hitler's aims? Did Germany's rapid early victories mark the start of an enduring new era? Was collaboration or resistance the wisest response to occupation? How far should solidarity and empathy extend? And where was God? People tried desperately to answer such questions and make sense of the horrors around them, but the stories they told themselves often justified a selfish indifference to their neighbours' fates.Piecing together the broken words of World War II's witnesses and victims,probing what they saw and what they failed to see,Fritzsche offers a haunting picture of the most violent conflict in modern history. 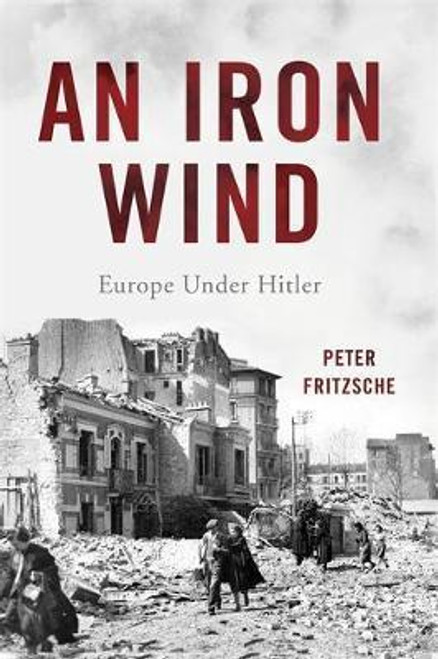