A one time East Wall resident, Walter Carpenter was a prominent socialist and trade unionist in Dublin – he was an early organiser with the Irish Transport & General Workers Union alongside Jim Larkin, and secretary of the Socialist Party of Ireland. He served as the general secretary of the Tailors & Pressers Union (known as the Jewish Union) for over a decade. He campaigned on many important issues of the day – women's suffrage, eradicating slum housing and the introduction of school breakfasts. A close associate and friend of James Connolly, his sons Walter and Peter served in the Irish Citizen Army from its formation in 1913 and were part of the GPO garrison during the Easter Rising. Alongside Roddy Connolly, the son of James, Walter would help found the Communist Party of Ireland. 2016 of course marks the centenary of the 1916 rising, but also the 90th anniversary of Walters Death.

SIGNED by the author, 'bist wishes, Ellen' , undedicated, no other marks 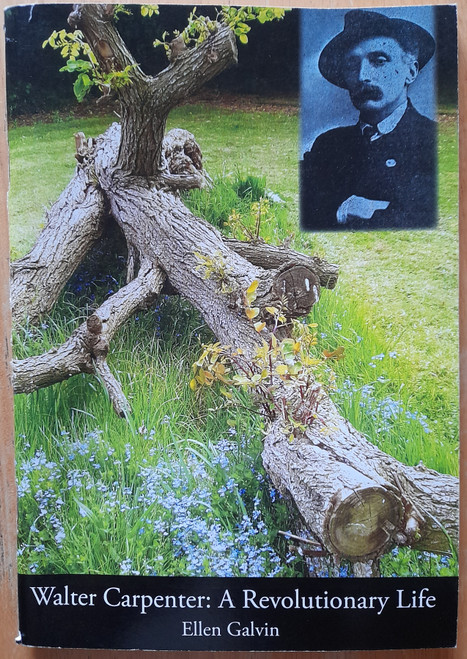