During the author's travels, he meets Menalcas, a caricature of Oscar Wilde, who relates his fantastic life story. But for all his brilliance, Menalcas is only Gide's yesterday self, a discarded wraith who leaves Gide free to stop exalting the ego and embrace bodily and spiritual joy. Later Fruits of the Earth, written in 1935 during Gide's short-lived spell of communism, reaffirms the doctrine of the earlier book. But now he sees happiness not as freedom, but a submission to heroism. In a series of 'Encounters', Gide describes a Negro tramp, a drowned child, a lunatic and other casualties of life. These reconcile him to suffering, death and religion, causing him to insist that 'today's Utopia' be 'tomorrow's reality'. 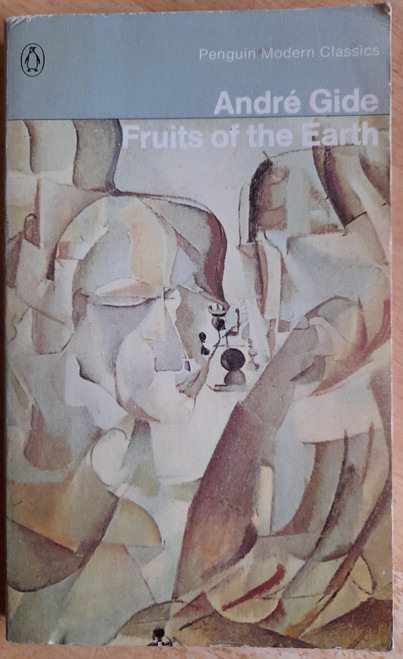