Despite having once been sacked from the shadow front bench, Boris Johnson is still widely seen as one of the stars of the Conservative Party. His distinctive appearance ('Like a haystack on a bicycle'), befuddled manner and ready wit have assured a high media profile and a large fanbase with the general public. In this, the first biography of Boris, Andrew Gimson investigates Boris' twin-faced dilemma - politics or entertainment - and asks how deep his political ambition runs. Born in New York in 1964, Alexander Boris de Pfeffel Johnson was educated at Eton and Balliol College, Oxford. He has transcended his class, education and his various occupations (Conservative MP for Henley-on-Thames, Conservative spokesman for Higher Education, columnist on the Daily Telegraph, motoring correspondent for GQ, novelist, TV presenter) to become a paradoxical character - the old Etonian who fascinates teenagers as well as grandparents, the classical scholar who is also a TV quiz-show contestant. Despite being a comic actor of genius, he is not just an act and Andrew Gimson's biography covers all facets of this complex individual.
There is his exotic Turkish ancestry, his place among five siblings, his competitive relationship with his father Stanley, the distinguished university career, his five years as a journalist in Brussels, his first failed venture into politics ('I fought Clwyd South - and Clwyd South fought back'), overseeing the Spectator during the David Blunkett affair and the Liverpool editorial fiasco which led to Boris' sacking from the shadow cabinet, his exile and return under David Cameron, his two marriages, four children and love affairs. Interviewing Boris' contemporaries, his family and his detractors, Andrew Gimson has created a fascinating and amusing portrait of this unique man of our times. 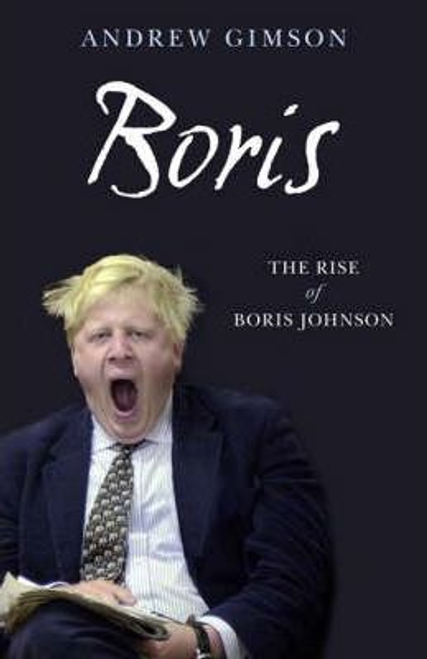