Gideon Davis, whose behind-the-scenes negotiating skills have earned him the role of peacemaker in conflicts around the globe, knows more about hush-hush discussions in Capitol corridors than he does about hand-to-hand combat. But his more practical, tactical skills become vital when he's called upon by family friend and government big-wig Earl Parker to bring in a rogue agent - Gideon's own brother Tillman.

Gideon is transported from a DC awards dinner to the jungles of the oil-rich nation of Mohan, where Tillman has promised to give himself up. But on his arrival the plan goes immediately awry. Gideon must evade hostile locals to make his way to The Obelisk - a multi-million-dollar, state-of-the-art oil rig that has been seized by terrorists. Both Tillman, who doesn't seem to have surrender in mind, and Earl Parker are aboard the ill-fated rig - Tillman working undercover and Parker as a hostage. As tensions rise, Gideon launches a hazardous one-man rescue. 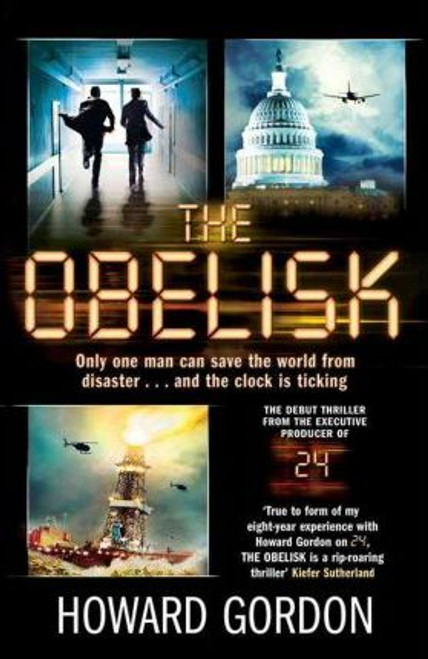