The Way It Wasn't takes an amusing, intellectually stimulating excursion into speculative history. Here are thirteen memorable stories by renowned science fiction writers, telling what things might be like if... Elvis Presley weren't the "King" but the President of the United States ("Ike at the Mike" by Howard Waldrop)... The Black Death had killed the entire population of Europe in the fourteenth century ("Lion Time in Timbuctoo" by Robert Silverberg)... John F. Kennedy had survived the 1963 shooting in Dallas ("The Winterberry" by Nicholas A. DiChario). Included, too, is fascinating short fiction by Mike Resnick, Susan Shwartz, Larry Niven, Pamela Sargent, Fritz Leiber, Greg Bear, Barry N. Malzberg, Harry Turtledove, Gregory Benford and Kim Stanley Robinson. After reading these stories - some of the most compelling examples of alternate history anywhere - your mind will keep spinning the question "What If...?" 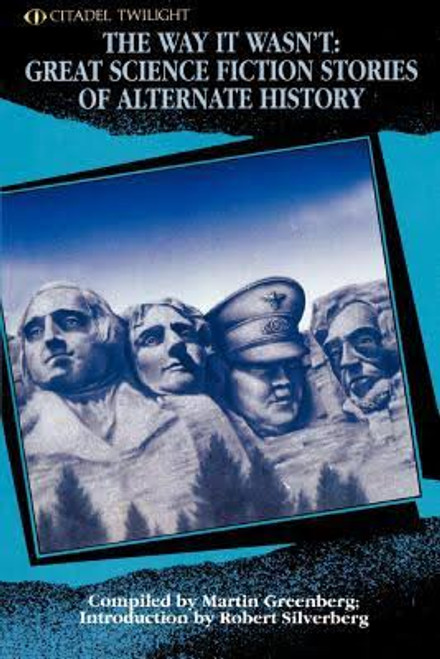