Superspy of Restoration London, Thomas Chaloner foils an uprising in his eighth outing

Five years after Charles II's triumphant return to London there is growing mistrust of his extravagant court and of corruption among his officials - and when a cart laden with gunpowder explodes outside the General Letter Office, it is immediately clear that such an act is more than an expression of outrage at the inefficiency of the postal service.

As intelligencer to the Lord Chamberlain, Thomas Chaloner cannot understand why a man of known incompetence is put in charge of investigating the attack while he is diverted to make enquiries about the poisoning of birds in the King's aviary in St James's Park. Then human rather than avian victims are poisoned, and Chaloner knows he has to ignore his master's instructions and use his own considerable wits to defeat an enemy whose deadly tentacles reach into the very heart of the government: an enemy who has the power and expertise to destroy anyone who stands in the way ... 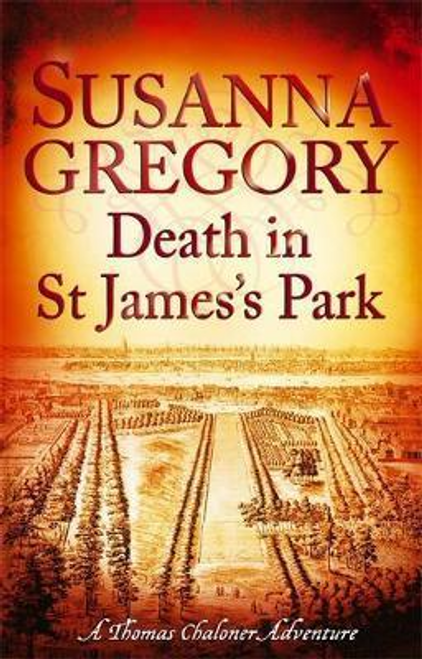