In Transnational America, Inderpal Grewal examines how the circulation of people, goods, social movements, and rights discourses during the 1990s created transnational subjects shaped by a global American culture. Rather than simply frame the United States as an imperialist nation-state that imposes unilateral political power in the world, Grewal analyzes how the concept of "America" functions as a nationalist discourse beyond the boundaries of the United States by disseminating an ideal of democratic citizenship through consumer practices. She develops her argument by focusing on South Asians in India and the United States.Grewal combines a postcolonial perspective with social and cultural theory to argue that contemporary notions of gender, race, class, and nationality are linked to earlier histories of colonization. Through an analysis of Mattel's sales of Barbie dolls in India, she discusses the consumption of American products by middle-class Indian women newly empowered with financial means created by India's market liberalization. Considering the fate of asylum-seekers, Grewal looks at how a global feminism in which female refugees are figured as human rights victims emerged from a distinctly Western perspective. She reveals in the work of three novelists who emigrated from India to the United States-Bharati Mukherjee, Chitra Banerjee Divakaruni, and Amitav Ghosh-a concept of Americanness linked to cosmopolitanism. In Transnational America Grewal makes a powerful, nuanced case that the United States must be understood-and studied-as a dynamic entity produced and transformed both within and far beyond its territorial boundaries. 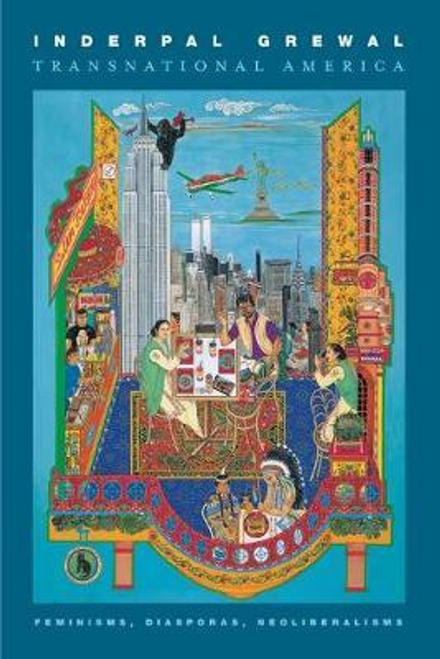