JUST over eighty years ago on the East Coast main line, the streamlined A4 Pacific locomotive Mallard reached a top speed of 126mph - a world record for steam locomotives that still stands. Since then, millions have seen this famous locomotive, resplendent in her blue livery, on display at the National Railway Museum in York.

Here, Don Hale tells the full story of how the record was broken: from the nineteenth-century London-Scotland speed race and, surprisingly, traces Mallard's futuristic design back to the Bugatti car and the influence of Germany's nascent Third Reich, which propelled the train into an instrument of national prestige. He also celebrates Mallard's designer, Sir Nigel Gresley, one of Britain's most gifted engineers. Mallard is a wonderful tribute to one of British technology's finest hours. 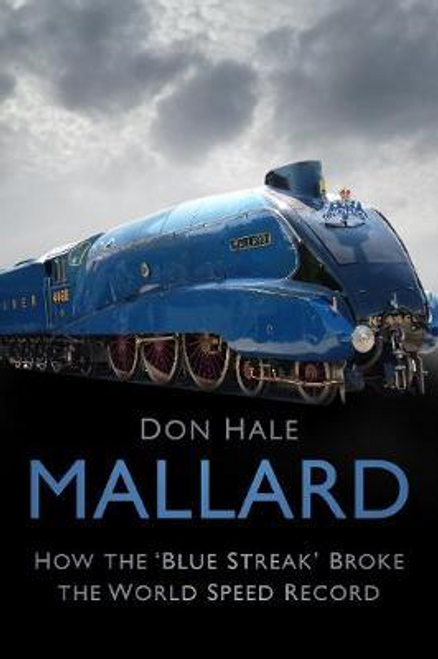